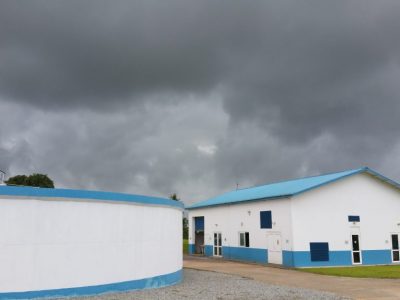 While attending a recent event, a representative of an international development agency argued that, if we had spent as much money on sanitation as we have on drinking water, the seemingly endless sanitation crisis in many part of the world would already have been solved. This statement points to a bigger truth, sanitation has been neglected, and the results are devastating. Entirely preventable diarrheal diseases (such as cholera) kill more children than AIDS, malaria, and measles combined, making it the second leading cause of death among children under five.

The first edition of the WSP manual  published in 2009 by the World Health Organization (WHO) and t...